Like Waze, God Knows Where You Are, Where You Came From and Where You are Going 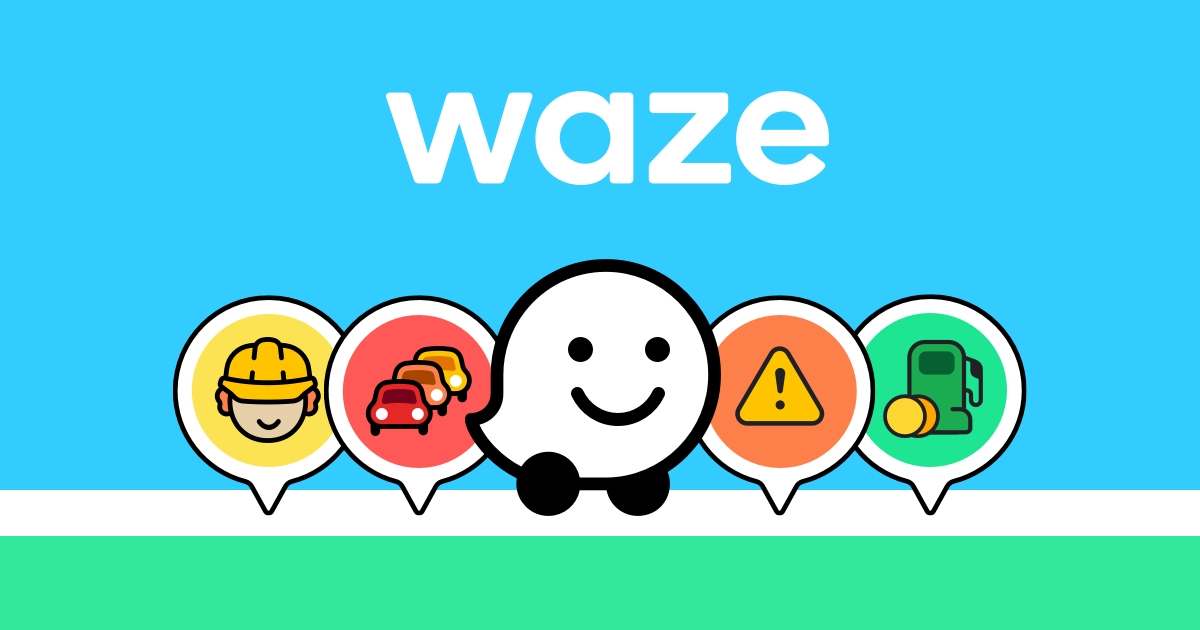 There are 7.7 billion people on earth.  When contemplating that staggering number, it is easy to feel insignificant, inconsequential, even invisible.  It is only natural to wonder, do I—or my actions—even matter?  It is difficult to comprehend that God could have a personal relationship with me or could care about what I do when there are so many people in the world.

In his book “Pinpoint,” journalist Greg Milner traces the history of GPS technology.  He writes, “This extraordinary system began as an American military application, a way to improve the accuracy of bombs and keep bomber pilots safe, but today its tentacles are everywhere.”  Milner calculates that there are currently over five billion devices in the world that use GPS including three billion smartphones using apps to help people find their way.

Take Waze for example.  This one app knows the exact whereabouts of over 140 million people at the same time.  It might sound dramatic, but Waze literally knows where we are, where we have come from, and where we are going.  Waze knows the best route to get us to our destination. If we have veered of course, Waze knows and helps us recalibrate and get back on course without judgment or criticism.

If an app can track and direct millions of people, all the more so can the Almighty know everything about every one of us including where we came from, where we are heading, what is the best way to get there and if we have gone off course.

The Ramban in his introduction to Iyov writes, “We must believe that God knows all individual creatures and the details of their lives.”  Similarly, when speaking about the consequences for the Metzora, the Sefer HaChinuch (Mitzvah #168) writes, “At the root of the precept lies the purpose to establish firmly in our spirits that the watchful care of the Eternal Lord is individual, over each and every one among human beings, and His eyes are open to observe all their ways.”

As great a blessing GPS is, there are unintended consequences to no longer studying a map or finding our way.  According to researchers, becoming so dependent on GPS technology has made us vulnerable.  Neurologists suggest that when we rely exclusively on a GPS to navigate and find our way, we stop interacting with our environment, we lack awareness of where we are, and we fail to take responsibility for getting to our destination.  Our brains become reprogrammed to be passive in our own travels.

Believing that God knows everything about us, and that there is Divine providence in the world, should not lead to become passive spectators to our own lives.  Yes, He knows where we are and the path we are on.  But WE still program the destination and we determine if we follow the directions.

Rabbi Moshe Plutchok is a teacher in Derech Chaim Yeshivah of Brooklyn. Like many who live in New York City throughout the year, he and his family spend the summer in the mountains in the Monticello area, in central New York State.

There, he attends what is known as a "learning camp," located in Camp Morris. He and other rabbis, who teach in the various camps for Jewish youth in the area, have a kollel [advanced Talmudic study for married men] where they study together in the afternoons. It is known as Kollel Mechanchim [“The Educators' Kollel”].

One day a number of summers ago, Rabbi Plutchok saw a businessman walk into the beis medrash carrying a bilingual ArtScroll Gemara, the most popular of the translations of the Talmud into English. As a beginner, and studying in English instead of in the original Aramaic-Hebrew, he was a little out of place, but nevertheless made to feel certainly welcome by the Rabbi regulars. The man sat down and learned with great enthusiasm. When he had a question he would go and ask others, even if they were younger than him, until he got an answer.

Rabbi Plutchok eventually got to talking with the man. The man told him that, unfortunately, he had an advanced stage of liver cancer. Rabbi Plutchok was amazed, because this man came to the Study Hall every day in such an upbeat manner and always learned with incredible diligence. “It's amazing to me,” Rabbi Plutchok told him. “You have this terrible illness, yet you come here every day and are so upbeat about the learning.”

“Rabbi,” the man said, “I'll tell you the truth. The ArtScroll Gemara is carrying me. You see, I never went to a yeshivah. Now that the Gemara is in English, I am finally able to understand it. And if I don't understand something I ask the rabbis here. It makes me feel very special. It enables me to feel I can make a connection to the legacy of Torah and the Jewish people. That's what's carrying me.”

One day, near the end of the summer, Rabbi Plutchok walked in and saw this man sitting on the side of the room, looking sad. “Is everything ok?” he asked. “No, rabbi not really,” he replied. “The illness is progressing and I was thinking, What difference does it make if I learn? Who cares? You and the others are all accomplished Torah scholars. Your Talmudic studies make a difference. As for me, I don't understand everything it says even in English translation. When I ask my questions to the rabbis, I understand most of what they say, but not all. I'm not on your level, rabbi. What's the difference if I learn? Who cares?”

Rabbi Plutchok felt terrible for the man, but, incredibly, just the night before he had heard an amazing story on a Jewish radio station. He decided to share it:

A century ago lived a great symphony conductor, an Italian maestro named Arturo Toscanini (1867-1957), who led concerts all over the world. He was known as an absolute perfectionist and had few peers. Toscanini had a biographer who would interview him periodically over the years as a part of a major book he was writing. One evening, he called Toscanini and told him that he would be in town the next night, and asked if he could come to the house to interview him. Toscanini answered that he could not because he would be doing something special that would require absolute concentration; he could not be interrupted.

“Maestro,” the biographer said, “what are you doing that's so special?”

“There is a concert being played overseas. I used to be the conductor of that symphony orchestra, but I could not be there this year. So I'm going to listen on a shortwave radio and hear how the other conductor leads the orchestra. I don't want any interruptions whatsoever.”

“Maestro, it would be my greatest pleasure to watch how you listen to a concert played by an orchestra that you used to lead. I promise I won't say anything. I'll sit on the other side of the room, quietly.”

“You promise to be perfectly quiet?” Toscanini asked. “Yes.”

“Then you can come.” The next night, the biographer came and sat quietly while Toscanini listened to the concert, which lasted almost an hour. Finally, when it ended, the biographer remarked, “Wow, wasn't that magnificent?”

“There were supposed to be 120 musicians, including 15 violinists. Only 14 of them played.”

The biographer thought he was joking. How could he know from 6,000 miles away, over shortwave radio, that one of the violinists was missing? The biographer had his doubts but didn't want to say anything and went home. The next morning, though, he had to find out for himself, so he called the concert hall overseas, asked for the music director and inquired as to how many musicians were supposed to have been playing the night before versus how many had actually shown up. The concert hall director told him that there were supposed to have 120 musicians, including 15 violinists, but only 14 had shown up!

The biographer was amazed. He returned to Toscanini and said, “Sir, I owe you an apology. I thought you were just making it up the other night. But please, tell me, how could you know that one violinist was missing?”

“There is a great difference between you and me,” Toscanini answered. “You're a part of the audience and to the audience everything sounds wonderful. But I'm the conductor, and the conductor has to know every note of music that has to be played. When I realized that certain notes were not being played, I knew without a doubt that one of the violists was missing.”

The man embraced Rabbi Plutchok and could not thank him enough.

That winter, Rabbi Plutchok happened to meet the son of this man and asked how his father was doing. The son told him that his father has passed away. However, he added, “Ever since my father returned from the bungalow colony, every time he opened his Gemara he would say, ‘I am performing for the Conductor of the World Symphony!’”

Though we are only one of 7.7 billion people on earth, our choices matter and we matter. Never doubt that the Master of the Universe knows where you are, where you have come from and He is ready to help you navigate to where you want to go.