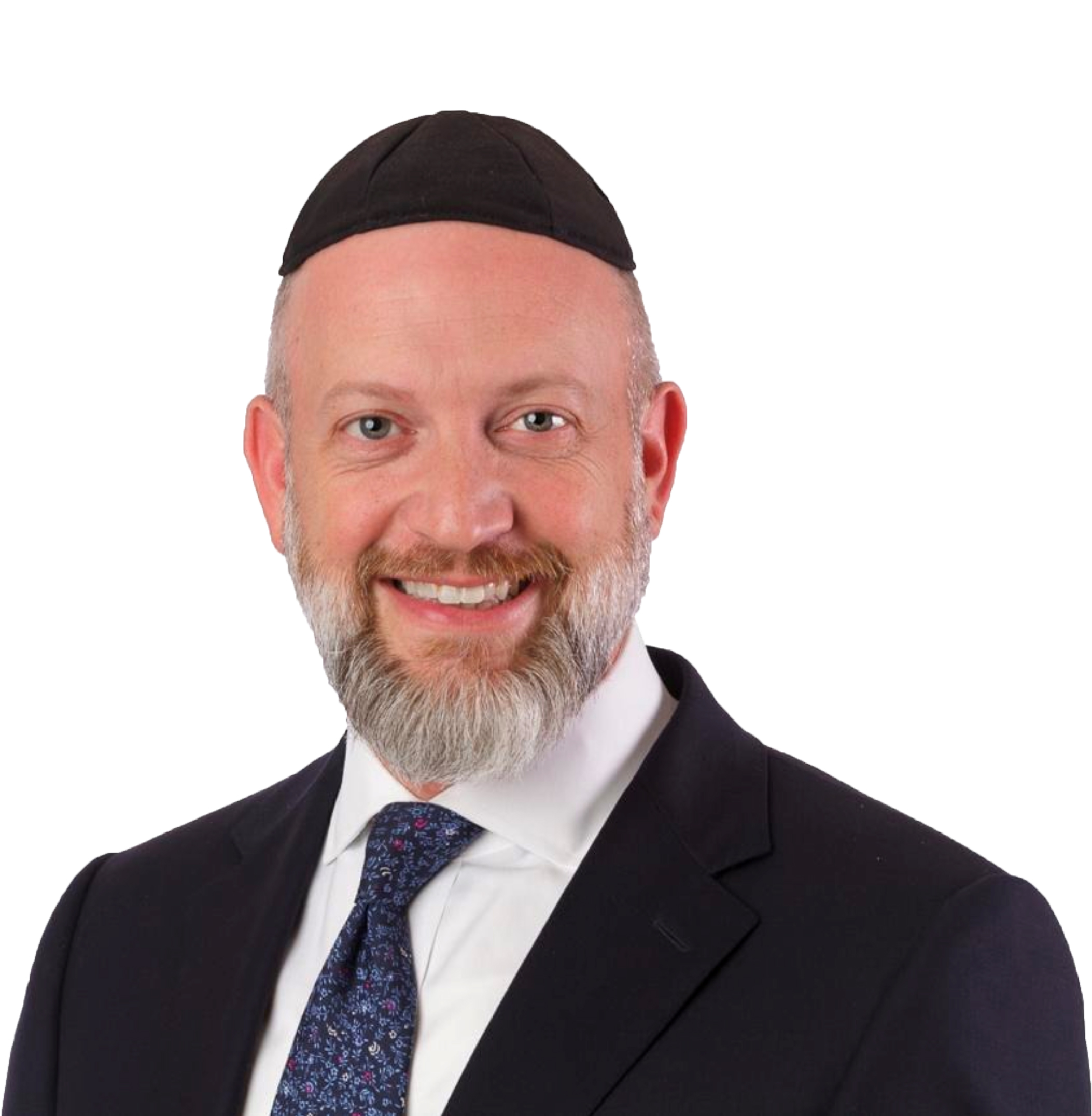 Rabbi Efrem Goldberg is the Senior Rabbi of the Boca Raton Synagogue (BRS), a rapidly-growing congregation of over 800 families and over 1,000 children in Boca Raton, Florida. BRS is the largest Orthodox Synagogue in the Southeast United States. Rabbi Goldberg’s warm and welcoming personality has helped attract people of diverse backgrounds and ages to feel part of the BRS community, reinforcing the BRS credo of ‘Valuing Diversity and Celebrating Unity.’

Rabbi Goldberg’s dynamic charisma, breadth of Torah knowledge, and personal warmth attract hundreds to the shul and his weekly lectures and classes. In addition to his position at BRS, Rabbi Goldberg plays a leadership role in many vital components of the greater South Florida community, and in 2010 he was recognized as one of South Florida’s Most Influential Jewish Leaders. He serves as Co-Chair of the Orthodox Rabbinical Board’s Va’ad Ha’Kashrus, as Director of Conversions for the Beth Din of Florida, and as Posek of the Boca Raton Mikvah. He also serves on the Board of Directors of Katz Hillel Day School, Hadar High School for Girls, and Friends of the Israel Defense Forces.

In addition to his local work, Rabbi Goldberg is involved in a number of national organizations and projects. He serves as Vice President of the Rabbinical Council of America, as a member of the Board of Trustees of the Beth Din of America, the Editorial Committee of Tradition, and the AIPAC National Council. Rabbi Goldberg has delivered the invocation to the United States House of Representatives and thrown out the first pitch at a Miami Marlins game. In 2011, Rabbi Goldberg was recognized by the National Jewish Outreach Program for BRS’s commitment to outreach.

Rabbi Goldberg is a sought-after Scholar in Residence and has spoken at the AIPAC Policy Conference, the JNF National Conference, and the RCA and OU National Conventions.

Rabbi Goldberg reaches many through his popular blog, along with his frequent contributions to Aish.com and OU.org. His writings have appeared in varied publications including Mishpacha, Klal Perspectives, Mosaic, Jewish Press, Jewish Link, Jewish Life, Jewish Action, Times of Israel, the Florida Sun Sentinel, and the Forward, and he has been quoted by the New York Times and Wall St. Journal.

Rabbi Goldberg is passionate in his support and love of Israel and has been a tireless and forceful advocate for Israel. His advocacy includes several trips to the White House for meetings with the administration, including President Obama, about the U.S.-Israel relationship. In 2011, Rabbi Goldberg received the Star of David Award from Israel Bonds in recognition of his support and, in 2014, he was presented the Pillar of the Community and Israel Award by Friends of the IDF.

Rabbi Goldberg and his wife Yocheved live in Boca Raton with their seven children. 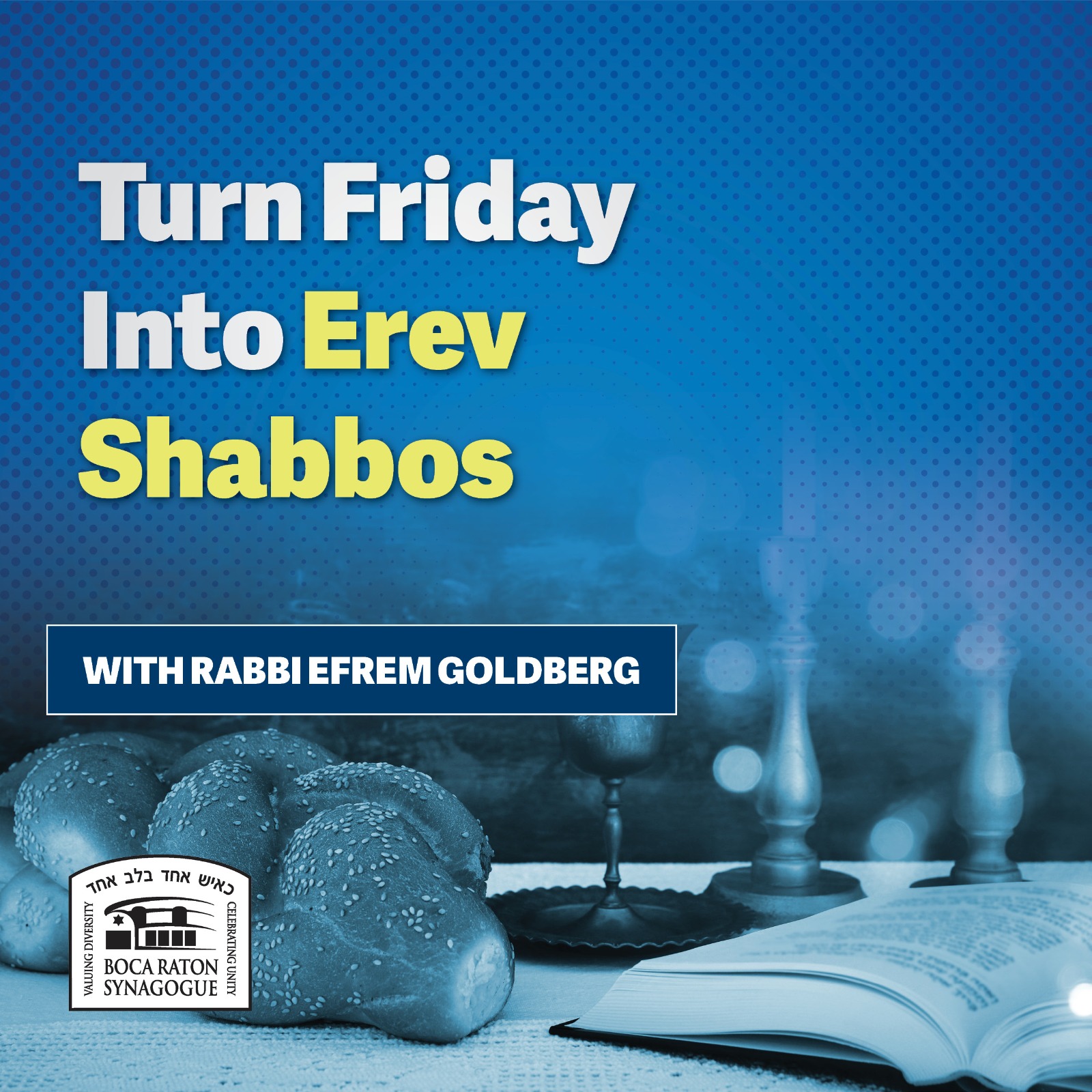 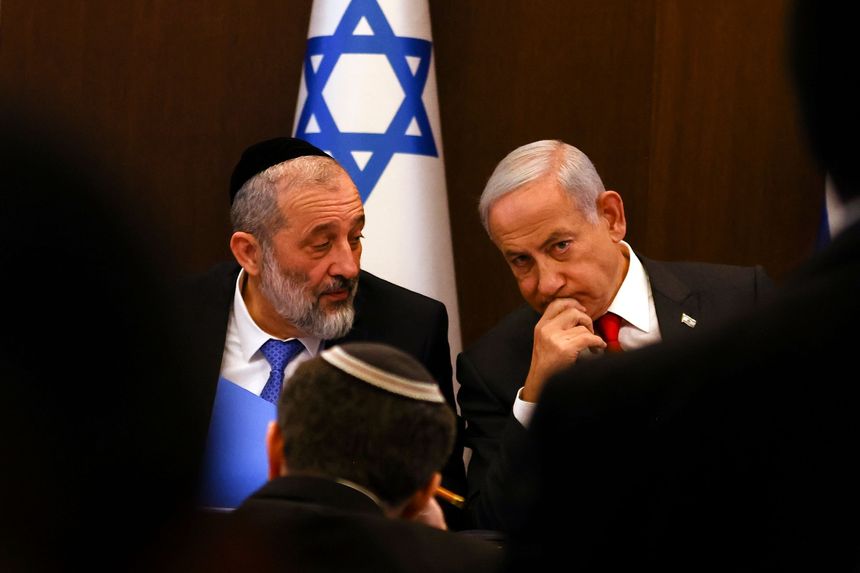 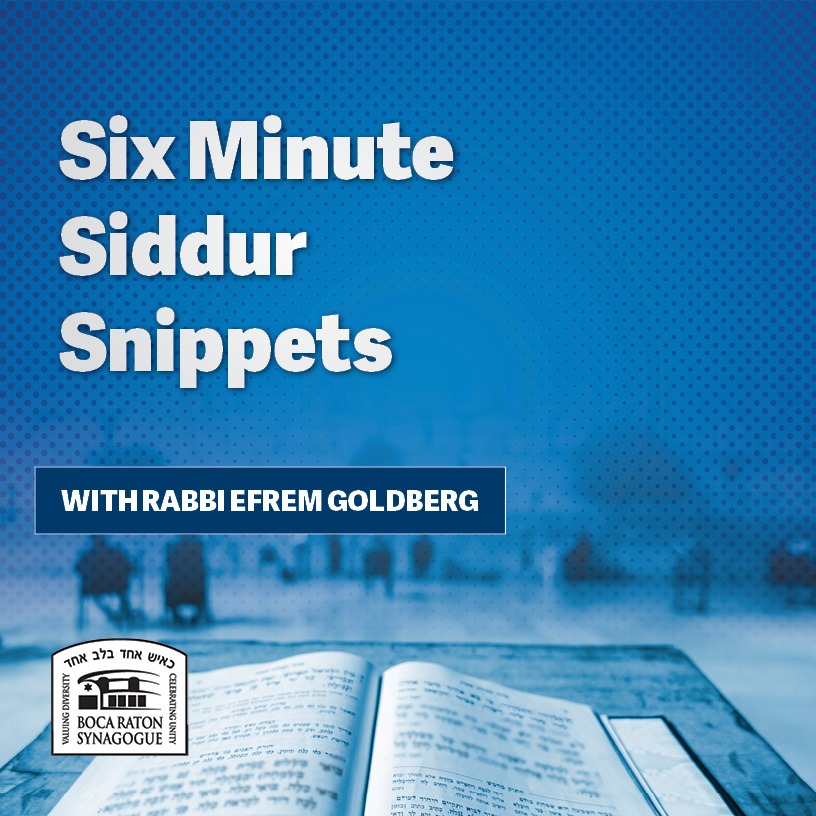 Bo: The Holiest Place in the Jewish Community