December 29, 2016|כ"ט כסלו ה' אלפים תשע"ז We Cannot Control Enemies from Without But We Can Stop Being Our Own Worst Enemies From Within: A Call for a Kiddush Hashem Campaign By Rabbi Efrem Goldberg 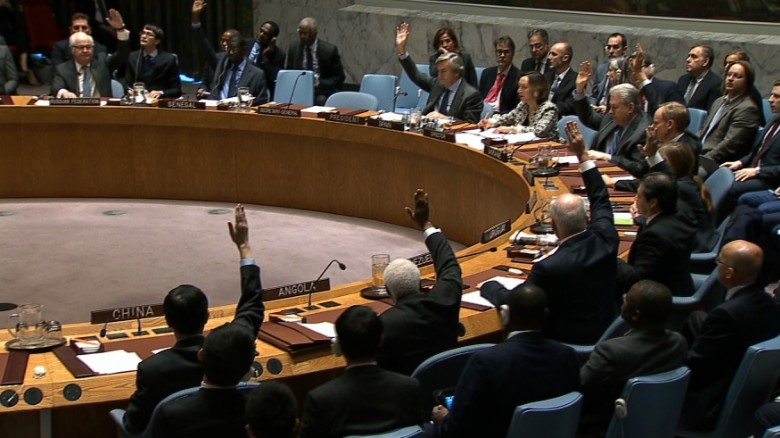 What was supposed to be a Chanukah week of joy and happiness has in fact been challenging and difficult.  On the very holiday celebrating our liberation from the Syrian Greeks occupying our most sacred space, Har HaBayis, the Temple Mount, the UN Security Council passed a resolution declaring that we are in fact illegally occupying the very location of our miracle.  Acutely painful was the abstention from the vote by Israel’s closest ally in the world, who participated in—if not outright orchestrated—the ambush and betrayal.  That pain was compounded by the lopsided, unfair, historically inaccurate rebuke of Israel by the Secretary of State before the entire world.

I think these events have been particularly agonizing because they represent a harsh wake-up call to the reality that as much as things have changed over time, they have by and large stayed the same.  Israel may contribute to global medical and technological advances, may be the first to arrive at humanitarian disasters, may be a beacon of democracy and human rights in a region devoid of either, but at the end of the day, the prophecy of, “hein am levadad yishkon, they are a nation that will dwell alone,” remains true.  The vote was 14-0, with our greatest ally abstaining.  That is the epitome of levadad yishkon, isolation and solitude.

As excruciating as these developments have been, they were predicted and prophesized.  While we should never stop fighting anti-Israel activism, standing up for truth, justice, and our beloved Israel, we should stop allowing ourselves to be lulled into the fantasy that Israel or the Jewish people will be treated more fairly now that we have a modern state, than we have as a people throughout our long and mostly lonely history.

The Torah predicted our adversaries and opponents from without.  What has made this Chanukah particularly challenging has been our adversaries and antagonists from within.  The last few weeks have seen prominent scandals and arrests involving observant Jews, including the second largest hedge fund fraud in history.  In the week in which we light our Menorahs to dispel the darkness and illuminate the world, our light and our sacred mission have been dimmed by these heinous alleged crimes and the great desecration of God’s name that has resulted.

We cannot control the enemies that rise from without, but we can and must stop being our own worst enemies from within.  We have a mission and mandate to model for the world a life of values, guided by ethical principles and lived with kindness, dignity, integrity, and sanctity.  Following each headline featuring a scandal, we must redouble our efforts to offset the damage by making positive impressions and conducting ourselves in ways that will bring all with whom we interact to appreciate the Ribono Shel Olam, the Master of the Universe, and to jump on board to perfect His world. 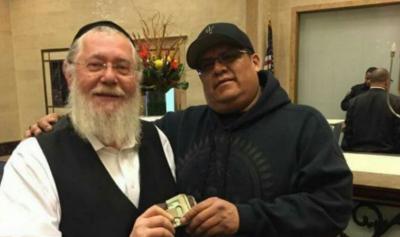 Opportunities for Kiddush Hashem, sanctifying God’s name, are all around us.  Just this week, Mr. Hershel Waldner, a Chassidic employee of B&H in Manhattan added great light to the world and helped offset the darkness with a generous act of lovingkindness.  He was walking in Manhattan when he found a wallet with a driver’s license, credit cards, and cash, but no contact information other than a business card with a handwritten phone number on the back.  Mr. Waldner called it and the man who answered was the boss of the wallet’s owner, who was in New York for a few days of vacation.  The boss put them in touch and the stranger came to B&H Photo to retrieve his wallet with great gratitude and appreciation.

We don’t all discover wallets and aren’t presented with prospects for acts of Kiddush Hashem that will make it to the newspapers, but we do have daily opportunities to advance the mission.  Here are a few to consider, particularly during this season of the year:

We cannot easily impact the way the UN votes on Israel or how fair or friendly the administration will be.   However, it is entirely in our hands to not God forbid hurt our people by setting back the mission, and instead always act like a mensch and thereby bring greater light into the world.