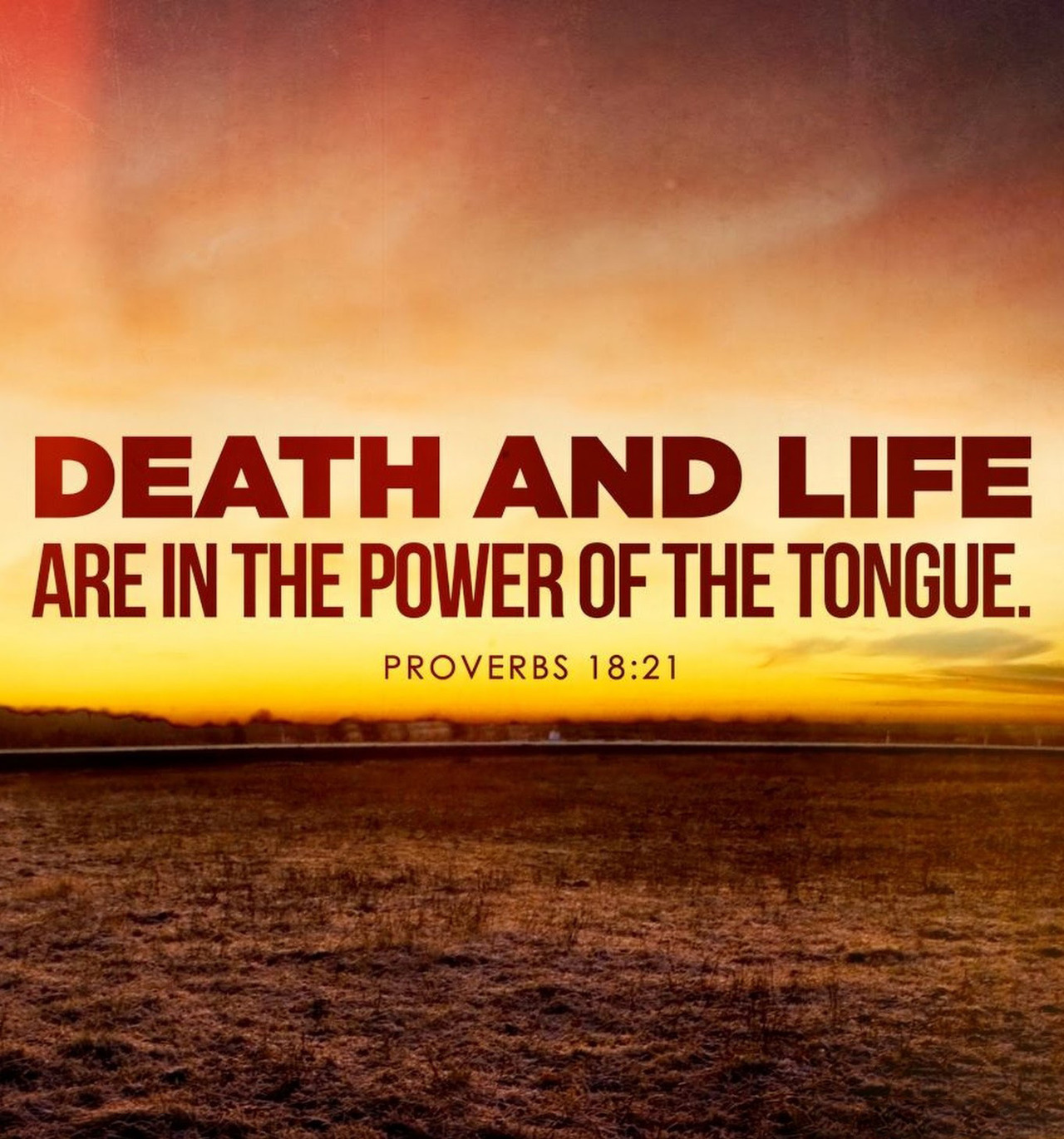 The story is told that one day, as a small child, Thomas Edison came home from school and gave a paper to his mother. He said, “Mom, my teacher gave this paper to me and told me only you are to read it. What does it say?” Her eyes welled with tears as she read the letter out loud to her child: “Your son is a genius. This school is too small for him and doesn’t have good enough teachers to train him. Please teach him yourself.”

Many years after Edison’s mother had died, he became one of the greatest inventors of the century.  One day he was going through a closet and he found the folded letter from his old teacher. He opened it and found that the true message written on the letter: “Your son is mentally deficient. We cannot let him attend our school anymore. He is expelled.” Edison became emotional reading it and then wrote in his diary: “Thomas A. Edison was a mentally deficient child whose mother turned him into the genius of the Century.”

While the details of this story are likely not accurate, it is indeed documented that Edison was called “addled” by his teacher who determined that he should no longer remain in school. His mother became his most enthusiastic champion and only because of her encouragement, belief and constant kind words did Thomas Edison become the great inventor we benefitted from.

I recently wrote about the Olympian Penny Oleksiak, whose teacher told her to give up swimming and focus on school.  Penny ignored that voice of negativity to become a decorated Olympian and I encouraged us to silence the voice of doubt in our own heads.  The article resonated for many who identified with debilitating feelings and thoughts of self-doubt, but it also struck a chord with some who shared their own stories with me of having to overcome hurtful and insensitive comments of influential people in their lives who doubted them. I share one of them with permission:

I read with great interest your "MESSAGE TO THE DOUBTERS.”  Because I kept flunking algebra and geometry (6 times overall, even though I got the correct answers 80% of the time but did not do the required progressions) and was refused an academic diploma in high school and given a general diploma which I threw back at them, refusing the document and was thus advised by the school's college advisor "not to waste my time applying for college, but instead join the Navy and maybe they will make something out of you." I was so angry I slammed the door on my way out so hard that the glass insert in his door broke and I said "Never mind you Mr. Caster – I will get into college without your help and make something of myself".

Shlomo HaMelech tells us (Mishlei 18:21) מָ֣וֶת וְ֭חַיִּים בְּיַד־לָשׁ֑וֹן, Death and Life are in the hands of the tongue.  We are given an extraordinary gift by God, the capacity to communicate and the ability to express our ideas, thoughts, and feelings.  Says Shlomo HaMelech, the power of speech is not just a gift, it is an awesome responsibility.  Words can be weapons that diminish and destroy, or they can be tools and instruments that create, encourage and uplift.

Teachers, parents and really all of us have to remember that using hurtful language can create injury and pain that last longer and do more damage than a physical punch or blow.  But the opposite is also true.  Complimenting, encouraging, expressing faith and belief in someone can give them the self-confidence they need to breakthrough and succeed.

The Gemara (Berachos 6a) states: אגרא דבי הילולא מילי – the reward that comes from attending a wedding is for the words one says to the chassan and kallah that bring them joy.  Bringing a gift is courteous and correct, but giving words of encouragement, complimenting the bride and groom to one another, offering praise is even more valuable.

In his Reflections of the Maggid, Rabbi Paysach Krohn shares how teachers can build up students when they use their words to lift:

In the fall of 1999, the Jewish Image Magazine of Chicago asked eminent Jewish personalities to recall a memorable incident or comment from one of their rebbeim that left a lasting impression.

Rabbi Yisroel Reisman recalled that Rabbi Pam would often say, “There are teachers who teach subjects and teachers who teach students. While those who teach subjects may indeed impart a great deal of information, those who teach students make a great impact on their lives.” Rabbi Dr. Aaron Twerski recalled a comment his rebbi, Rabbi Nachum Sacks, made when he taught the ninth grade in Skokie’s Bais Medrash L’Torah. When a talmid asked a question, Rabbi Sacks would say enthusiastically, “You’re 100 percent right, but I’ll show you where you’re wrong!” (Dr. Twerski said that he uses this line today in his law classes.) It acknowledged the student’s logic and insight, yet allowed the rebbi to show him where he had gone wrong.

However, it was the incident that Rabbi Nosson Scherman recalled that left me spellbound. I used the incident in a lecture to principals and teachers at a Torah Umesorah convention, for it is a glowing example of the Talmudic credo, Let the honor of your student be as dear to you as your own (Avos 4:15, see also Rashi, Shemos 17:-9). An extraordinarily sensitive mechanech, Rabbi Hirsch Kaplan, taught the sixth grade of Yeshiva Torah Vodaath in the Williamsburg section of Brooklyn. If children misbehaved in class he would often put their names on the blackboard as an incentive for the boys to improve their behavior. When a boy behaved better, his name was erased.

One day Rabbi Kaplan had a few names on the “Bad List” when the beloved principal of the school, Rabbi Dr. David Stern, walked into the room unexpectedly. As Dr. Stern spoke to the class, Rabbi Kaplan slowly backed up until he was flush against the blackboard. As the principal spoke, Rabbi Kaplan shuffled his back from right to left against the chalk-written names on the board. When the principal finished his talk and turned to leave the room, Rabbi Kaplan escorted him to the door. It was only then that all the students clearly saw the back of Rabbi Kaplan’s black kapota (long jacket), which was completely white from the chalk of the “bad names” he had erased, so that Dr. Stern would not see them. That act displayed selfless love, as it preserved the dignity of 10 and 11-year-old children. It remains to this day one of the most inspiring sights that Rabbi Nosson Scherman has ever seen.

Of course, one does not have to be a teacher to make an impact like this. All of us interact with all kinds of people every day. Do we talk to them in a way that makes them feel encouraged, that boosts their confidence, that improves their day? Or do we cut people down, make them feel small or insignificant, and fill them with self-doubt.

Our Parsha reminds us of the power of our voice: “Hakol Kol Yaakov” the voice is the voice of Yaakov – let’s remember to use our own Kol Yaakov – to uplift, to nurture, and to inspire.