Who has made us Jews different from all other people? Who has allowed us to suffer so terribly until now? It is God Who has made us as we are, but it will be God, too, who will raise us up again. Who knows – it might even be our religion from which the world and all peoples learn good, and for that reason and that reason alone do we now suffer. We can never become just Netherlanders, or just English, or representatives of any other country for that matter. We will always remain Jews.

Anne Frank was on to something. The Talmud asks, from where did Har Sinai derive its name? After offering a few alternatives, the Talmud suggests that Har Sinai comes from Hebrew word “sinah” which means hatred, because the non-Jews’ hatred of the Jews descended upon that mountain when the Jewish people received the Torah there. Torah demands a moral and ethical lifestyle, an attitude of giving rather than taking, a life of service rather than of privilege, that has revolutionized the world.

The Jewish people have been charged to be the moral conscience of the world, a mission they have not always succeeded at, but that nevertheless drew the ire, anger and hatred of so many. For two thousand years the Jews were bullied and persecuted simply because of their Jewishness and all that stands for. After the Holocaust, the world gave the Jews a reprieve from their hatred, becoming instead beneficiaries of their pity. But looking at events around the world, it is rapidly becoming clear that the last 75 years was an aberration. We have witnessed the rise of anti-Semitism around the world as the world reverts back to its ageless pattern and habit.

The Midrash (Eichah Rabbah 1) teaches that three prophets used the term “eichah” – o how! In Devarim, Moshe asks: "Eichah, how can I alone bear your troubles, your burden and your strife?" (Deut. 1:12) In the Haftorah for Shabbos Chazon, the Prophet Yeshayahu asks: "Eichah, how has the faithful city become like a prostitute?" Lastly, Yirmiyahu begins the Book of Eichah: "Eichah, how is it that Jerusalem is sitting in solitude! The city that was filled with people has become like a widow..." Eicha – How? How is it that anti-Semitism persists? Why must they rise up against us in every generation?

On Tisha B’Av we will sit on the floor and wonder aloud, eicha? How could it be Jews have to fear for their lives yet again? Eicha – how could it be that today, with all the progress humanity has made, more than a quarter of the world is still holding anti-Semitic views?

Rabbi Soloveitchik tells us that though the Midrash identifies three times the word eicha is used, in truth there is a fourth. When Adam and Chava fail to take responsibility, God calls out to them and says ayeka, where are you? Ayeka is spelled with the same letters as eicha, leading Rabbi Soloveitchik to say that when we don’t answer the call of ayeka, when we don’t take personal responsibility for our problems and blame others, we will ultimately find ourselves asking eicha, how could it be?

We can ask eicha, how could all of these terrible things be, but we may never have a definitive answer. Our job is to make sure we can answer the call of ayeka, where are you? Are you taking responsibility? We may not be able to fully understand why anti-Semitism exists, but we can and must remain vigilant in calling it out, confronting it and fighting it. We must remain strong in standing up for Jews everywhere. We must confront evil and do all we can to defeat it.

And, we must do all that we can to take personal responsibility to fulfill the Jewish mission to bring Godliness into the world. If individual Jews were hated for being the conscious of the others, all the more so does a Jewish country generate hate for being the moral conscious of the whole world, held to higher moral standards than any other country or state.

Our job is not to be discouraged by asking eicha, but to ensure that we can answer the call of ayeka. Anti-Semitism will not come to an end by assimilating and retreating. It will come to an end when we can positively answer the question that the Talmud tells us each one of us will be asked when we meet our Maker: did you long for the redemption and did you personally take responsibility to do all that you can to bring the redemption? Did you truly feel the pain of exile and feel the anguish of the Jewish condition in the world? Do you truly and sincerely care? Did you anxiously await every day for Moshiach to herald in an era of peace and harmony, an end to anti-Semitism and suffering? 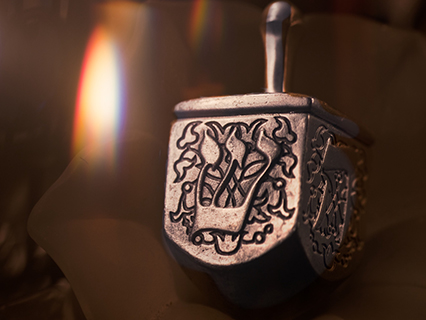 We Are a People Only Because o...

Imagine the following scene playing out on CSPAN:  On a specific day of the year, the Supreme Court justices…

The countdown to Pesach has officially begun complete with its angst, anxiety, stress and exhaustion. Tragically, many people… 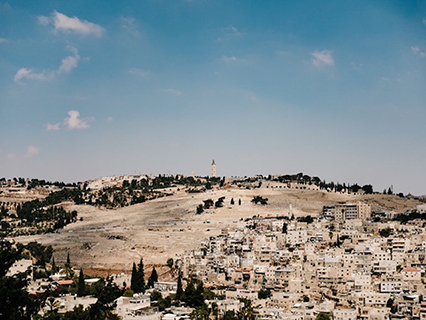 Many years ago, two bachurim, students, came to the yeshivah of the Chasam Sofer, Rav Moshe Schreiber (1763-1839) in Pressburg,… 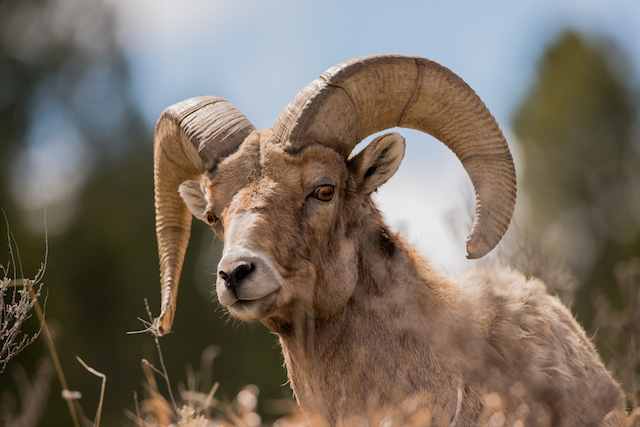 Geshmack or Shver: Are You Wi...

A few summers ago, Yocheved and I were in a remarkable supermarket.  The supermarket was larger than our local Publix. …