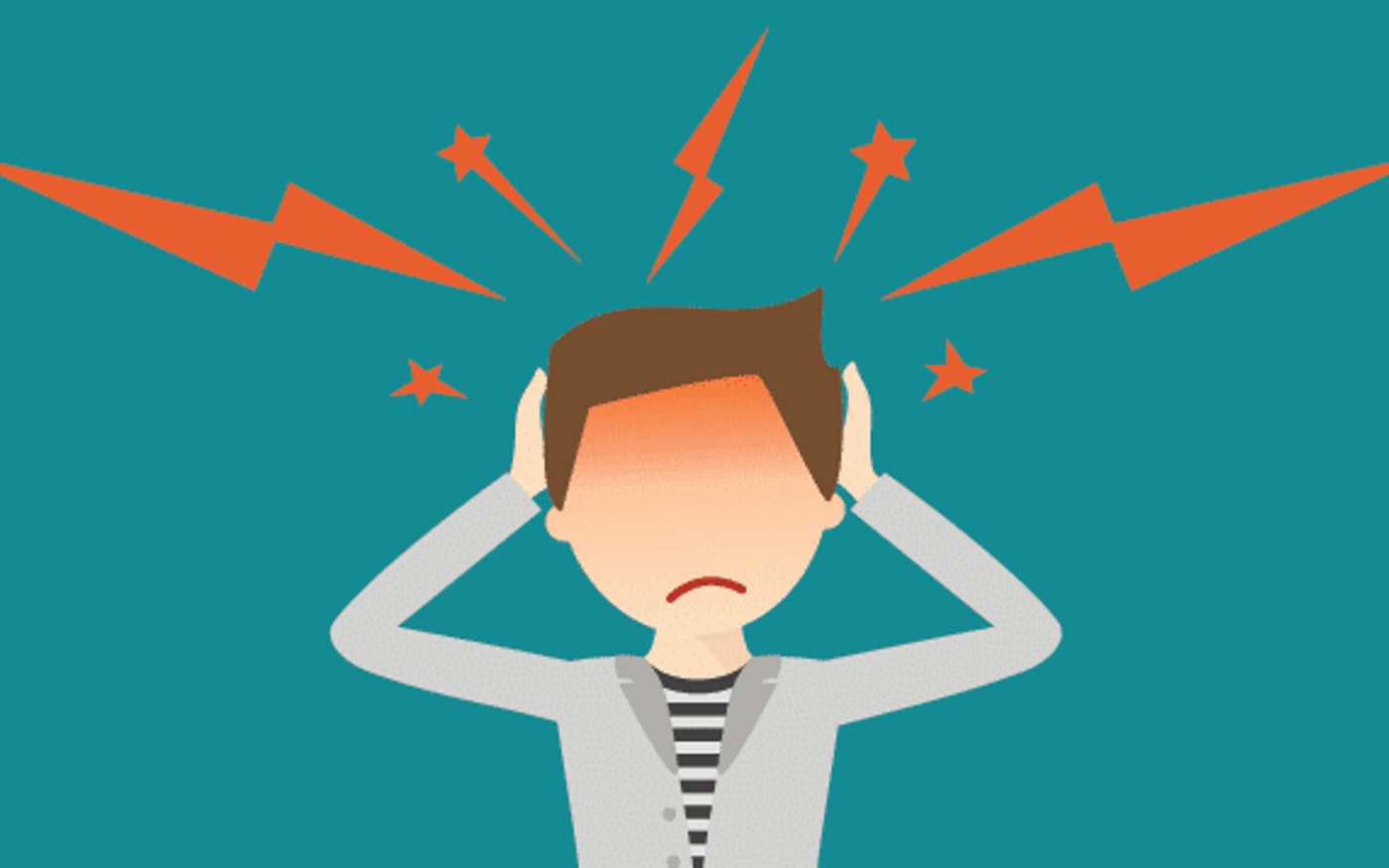 Raymond Novaco, a psychology professor at the University of California at Irvine, describes that right now, "We're living, in effect, in a big anger incubator." Maurice Schweitzer, a professor at the Wharton School at the University of Pennsylvania, who studies the regulation of emotions says that most of us are more comfortable being angry than anxious. When life becomes uncertain and more and more seems out of our control, we alleviate and avoid the proclivity towards anxiety by getting angry instead. That anger can be directed at a spouse and children, at a neighbor or co-worker, or moral outrage expressed online.

And now, disastrously, this angry incubator is about to be put into a literal pressure cooker. Meteorologists revealed this week that more than two-thirds of the continental U.S. is going to experience a historic heat wave in July.

But is anger really all bad? Doesn’t anger energize and spark revolutions? Didn’t anger just stimulate a national conversation on race and equality that may finally lead to positive developments?

The simple answer is anger is never good. It never builds, only destroys. It never produces, it just compromises. It never provides clarity, only cloudiness and confusion. Anger never builds bridges, it only creates schisms. The word “rage” comes from the Latin rabies, meaning madness. Giving in to rage is an act of madness because you give up so much and get nothing in return. Mark Twain said, “Anger is an acid that can do more harm to the vessel in which it is stored than to anything on which it is poured.”

The Orchos Tzaddikim says that character traits are called middos in Hebrew, literally translated as “measurements,” because they are neither inherently good or bad, rather they must be appropriately channeled and employed in correct measures. The exceptions are arrogance and anger which are categorically wrong and don’t belong in our emotional toolbox at all. Moshe Rabbeinu, the greatest person of all time, saw his dream of entering Israel shattered in this week’s Parsha because, according to many, he gave in to anger when he hit the rock instead of speaking to it.

In a letter to his son, the Ramban writes that anger is a midah ra’ah, a wicked impulse. The Rambam in Hilchos Dei’os (2:3) writes that anger diminishes a person’s overall quality of life: “Those who frequently become angry have no quality of life; therefore, our rabbis instructed us to distance ourselves from anger to the farthest degree, until a person acts as though he does not sense even those things that would justifiably anger a person.”

Indeed, research shows that anger clouds judgment, distorts perspective, and deprives you of the ability to see another point of view or feel empathy. Anger is linked to higher blood pressure and inflammation, infections, heart disease, and cancer. One study found a tripled risk of a stroke during the two hours following an angry outburst. Mental health experts are warning about rising domestic violence during this age of anger.

What stimulates positive change, and drives people to pursue justice, equality, goodness, and truth is not anger or rage, but outrage. The Rambam writes that real anger is never healthy, warranted, or productive. But occasionally and strategically, one may exhibit anger in order to strongly communicate a message or accomplish a goal. Nevertheless, even when expressing outrage, one can never indulge the feeling of rage and let himself be overtaken by the emotion of anger.

Anger is an animalistic emotion; outrage is a call to action. There are things worth being outraged about, but there is nothing worth feeling rage over. Outrage is productive, rage is counterproductive. Outrage brings results, rage creates problems. Plato put it well: “There are two things a person should never be angry at, what they can help, and what they cannot.”

There are no shortage of causes that could benefit from your outrage, your social action, and efforts in measured, productive ways. Save your energy to take on racism, antisemitism, incivility, or inequality. Don’t waste energy by taking your anger out on your spouse or children, your friends or colleagues.

Address your anxiety, don’t let it manifest as anger. Keep your calm by letting out energy through regular walks, exercise, or meditation. Practice an attitude of gratitude by journaling the blessings in your life each day and staying focused on what is going right, not what is wrong, what you have, not what is missing. Expose yourself to media and social media that will help generate productive outrage but shut out news and commentary, posts and conversations that will frustrate, irritate, and aggravate. Watch for warning signs, familiarize yourself with triggers and cut off the anger before it even escalates or rises within you. Learn to self soothe, distract and put things in perspective.

As the summer is about to get hotter, don’t let yourself lose your cool.

When You Get Your Vaccine, Don't Forget To Do This

When You Get Your Vaccine, Don't Forget To Do This