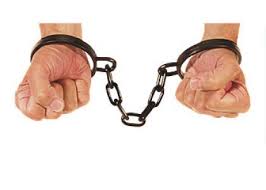 This Pesach, may we all be liberated and freed from that which holds us in bondage!

The Foolishness of Triumphalism

The Foolishness of Triumphalism

A Good Reason Not to Lose Faith in the Rabbinate - the Rebbetzins (Gue...

Turn Your Shabbos Table into an Informal Classroom

Turn Your Shabbos Table into an Informal Classroom