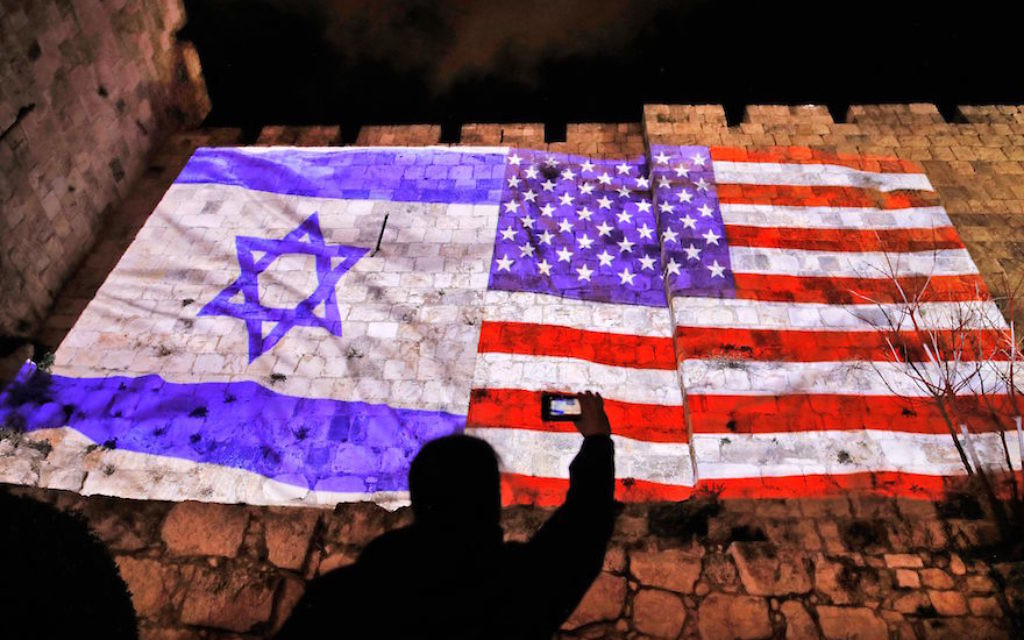 As American Jews or Jewish Americans, even if we don’t formally have dual citizenship, we unapologetically feel loyalty, appreciation and devotion to both America and Israel.  But make no mistake, the freedoms we enjoy, both in America and Israel, don’t come without a cost.

It is no secret that America and Israel have enemies, adversaries who seek the demise of these two great countries, their people and the values they have in common and hold dear.  It is only because of those who risk their lives protecting and preserving those freedoms that we have the luxury of enjoying the religious lives and the lifestyles that we do.

Each time I have visited the VA hospital in West Palm Beach I am struck by a sign at the entrance that puts so much in perspective: “The price of freedom is visible here.”  The hospital is filled with those who carry physical, emotional, and spiritual scars created by witnessing, experiencing, and perpetrating unimaginable things. 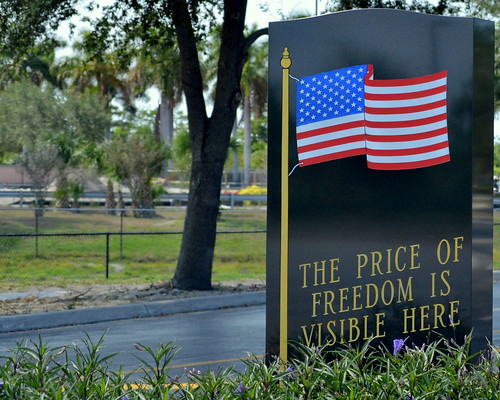 About 20 American veterans commit suicide each day, irreparably broken by the PTSD, the post-traumatic stress disorder that haunts them.  Last year we hosted an extraordinary program called Heroes to Heroes, which brings American veterans to Israel to find healing, meaning, and support. The program has had remarkable success in helping veterans find hope and faith and empowering them to turn their lives around.

One of the visiting veterans who suffered before going on the trip described his PTSD as experiencing a life-threatening car accident every single day for a year.  A local veteran has been unable to drive on Palmetto Park Road over the Turnpike overpass because it reminds him of an overpass in Iraq in which he engaged in a fierce battle.

This week, once again, in collaboration with Temple Beth El and the Helping Israel Fund, Boca Raton Synagogue is hosting another exceptional program called “Peace of Mind.”  Nineteen Israeli veterans of the IDF, together with two of their therapists, are spending a week in our community, continuing their intense therapy, participating in community programs and events, and enjoying much-needed and well-deserved relaxation and recreation.  This extraordinary program helps combat soldiers who saw a lot of violence transition back into civilian society.  Last year, our inaugural time hosting this program left an indelible impact on our community.

Each Shabbos, we say a Mi SheBeirach in Shul for the members of the US military and for members of the IDF.  Some people use this opportunity to step out of shul, others’ minds are wandering, and still others engage in conversation. It seems evident that given all the soldiers do for us, we should all use those moments each week to remember that we and our children have not been drafted nor did we or they raise our hands to volunteer and enlist.  Both in America and in Israel, our lives have been protected and defended by those who have volunteered and the least we can do is pray on their behalf with our full attention and concentration.

The Peace of Mind project is particularly meaningful for two reasons.  First, it enables us to do our very small part to fulfill the slogan of the Friends of the IDF – “Their job is to look after Israel. Ours is to look after them.”

But it is not just the project that is special, it is the partnership we are engaged in to make it happen.   We are living in an increasingly polarized world, divided by religion, politics and more.  We have lost not only the capacity to engage on things we disagree about, but even to remember there are things we have in common.

Temple Beth El, a local reform synagogue, and BRS have important and significant differences.  Nevertheless, our love of the Jewish people, Israel and the IDF is something we very much have in common.  It has been an honor and pleasure collaborating with their rabbinic and lay leadership who have been incredibly accommodating and sensitive to ensure the program is inclusive and compatible with BRS needs and standards.

Our sincere hope is that the soldiers will gain from their time in our community. But there is no doubt that the greatest benefit will be felt by our gracious host families, by our Shul and by the whole Boca community who are proving that we can work together with a spirit of partnership, collaboration, and love on the things we both care passionately about and have in common.