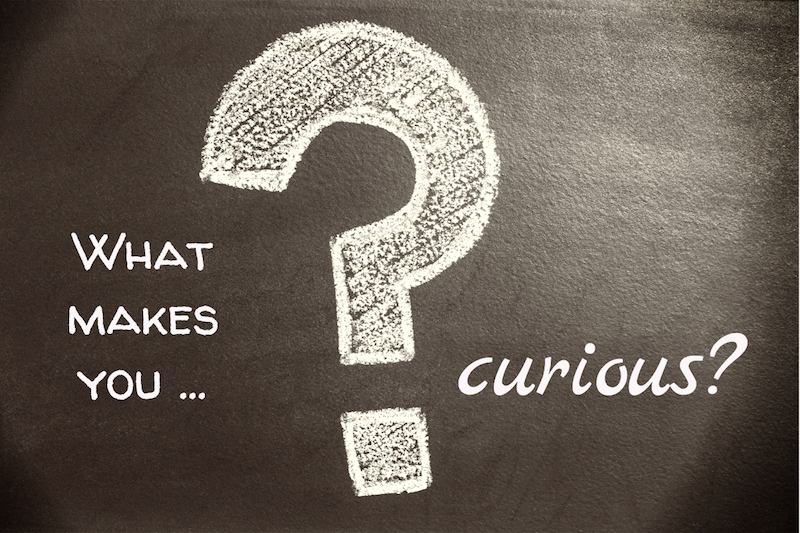 When Rav Chaim Shmuelevitz, the great Rosh Yeshiva of the Mir, was a young bachur (student) learning in Grodno, he went to visit to his uncle, the Rosh Yeshiva of Novardok, Rav Avrahahm Yaffen. During his visit, he asked his uncle to show him the best bachur in the Yeshiva. Rav Yaffen pointed to one bachur and said this is the greatest amkan in the yeshiva, he has the most penetrating insights. He next pointed to a different bachur and said he is the biggest masmid in the yeshiva, he is the most diligent. And he continued to point to different bochrim and point out each one as the greatest. This one for his Yiras Shomayim, incredible piety, or that one for his bekius, breadth of knowledge.

Rav Chaim said to his uncle, these are all great talmidim (students), but in the end which one is the greatest bachur in the yeshiva? The Rosh Yeshiva answered: “None of the above.”  Rav Chaim was stunned. “None of the above?  You just spoke about each of their virtue and nobility.  If not them, who is the best?”  His uncle took him to one of the corners of the Beis Medrish and showed him a bachur and said: “This is the greatest bachur in the whole yeshiva.” Rav Chaim was perplexed – in mentioning all the previous great bochrim his uncle never even mentioned this bachur, yet he is the greatest in the whole yeshiva?!

The Rosh Yeshiva answered, “This bachur’s defining trait is greater than all of the other bochrim in the yeshiva – this bachur is a mevakeish, he is a seeker and a searcher.  The others may be smarter, more diligent, more pious, but he is the hungriest, he wants it the most.” That mevakeish ended up being the great Steipler Gaon, Rav Yaakov Kanievsky.

Commenting on Yisro’s declaration, “Now I know that Hashem is greater than all the gods,” Rashi explains, based on the Mechilta, that Yisro had ample basis for comparison, since, “she’lo hiniach avodah zarah she’lo avdah,” he had experimented with and worshiped every form of idolatry in the world.  At first glance, this teaching sounds demeaning, but the Alter of Kelm points out that in fact it is a huge compliment.  The Torah and our rabbis are telling us that Yisro was a mevakeish.  He was searching for truth and wasn’t satisfied until he discovered it.  With each new religion he thought he had come upon it, but he then discovered a greater truth elsewhere and went to explore.  He probed and asked and inquired and searched and didn’t stop until he found the truth.

For many others, it would have been good enough, they would have been fine with questions that are unanswered.  Others would have tired or become bored or distracted by something else.  Not Yisro.  He was a mevakeish, a seeker with an insatiable appetite for learning and growing.

We can’t necessarily control how smart we are, how well we remember things or our ability to focus for long periods.  But, we can all control and improve our sense of being mevakeish, of being hungry for discovery, of having an appetite for learning and of yearning for truth.

The whole world heard about what had happened to the Jewish people, everyone read about the splitting of the sea, the battle with Amalek and the giving of the Torah.  They turned the page of the newspaper and continued sipping their coffee.  Only Yisro, put the paper down and said, I need to take a closer look.  I want to see this for my own eyes.  I need to understand what happened and learn about this extraordinary people for whom extraordinary miracles occurred.

A pasuk that appears both in Tehillim and Divrei Ha’yamim is part of our Pesukei D’Zimrah every morning: “Yismach lev me'vakshei Hashem. Let the hearts of those who seek Hashem rejoice.” The Chafetz Chaim explains that when one seeks and searches for something, he is not satisfied unless he successfully finds or obtains that which he is looking for. However, one who is mevakeish Hashem, seeks Hashem, finds great pleasure and joy from the actual search, regardless of its ultimate success. The process itself, the exercise of seeking, searching, and yearning gives great satisfaction. Yismach lev me'vakshei Hashem - That is Hashem's promise for the individual who is sincere in his or her quest.

Torah is compared to water. One unique quality of water is that it lacks taste.  It is “delicious” based on how thirsty you are.  Nobody reaches for a “delicious glass of water” with their steak.  But after a run or at the end of a fast day, nothing tastes better or more refreshing than a cold glass of water.   If you are not mevakesh, Torah is bland to you – it’s nothing special. If you are thirsting for it, it is the most delicious thing in the world.  Whether Torah is bland or tasty is up to the attitude we bring to it.  Be thirsty and show your children you are thirsty.

Isidor Isaac Rabi was a physicist and Nobel laureate who was recognized for his discovery of nuclear magnetic resonance, used the world over in MRI machines.  He was born into a religious Jewish family in Hungary and came to the US as a young child.

A letter to The New York Times in 1988, published shortly after he died, tells an amazing story.  The author recalls that Rabi was once asked, ''Why did you become a scientist, rather than a doctor or lawyer or businessman, like the other immigrant kids in your neighborhood?''

Rabi answered, ''My mother made me a scientist without ever intending it. Every other Jewish mother in Brooklyn would ask her child after school: 'So? Did you learn anything today?' But not my mother. She always asked me a different question. 'Izzy,' she would say, 'did you ask a good question today?' That difference - asking good questions -made me become a scientist!''

Ask good questions today and every day.  Be a mevakeish and discover joy and satisfaction.