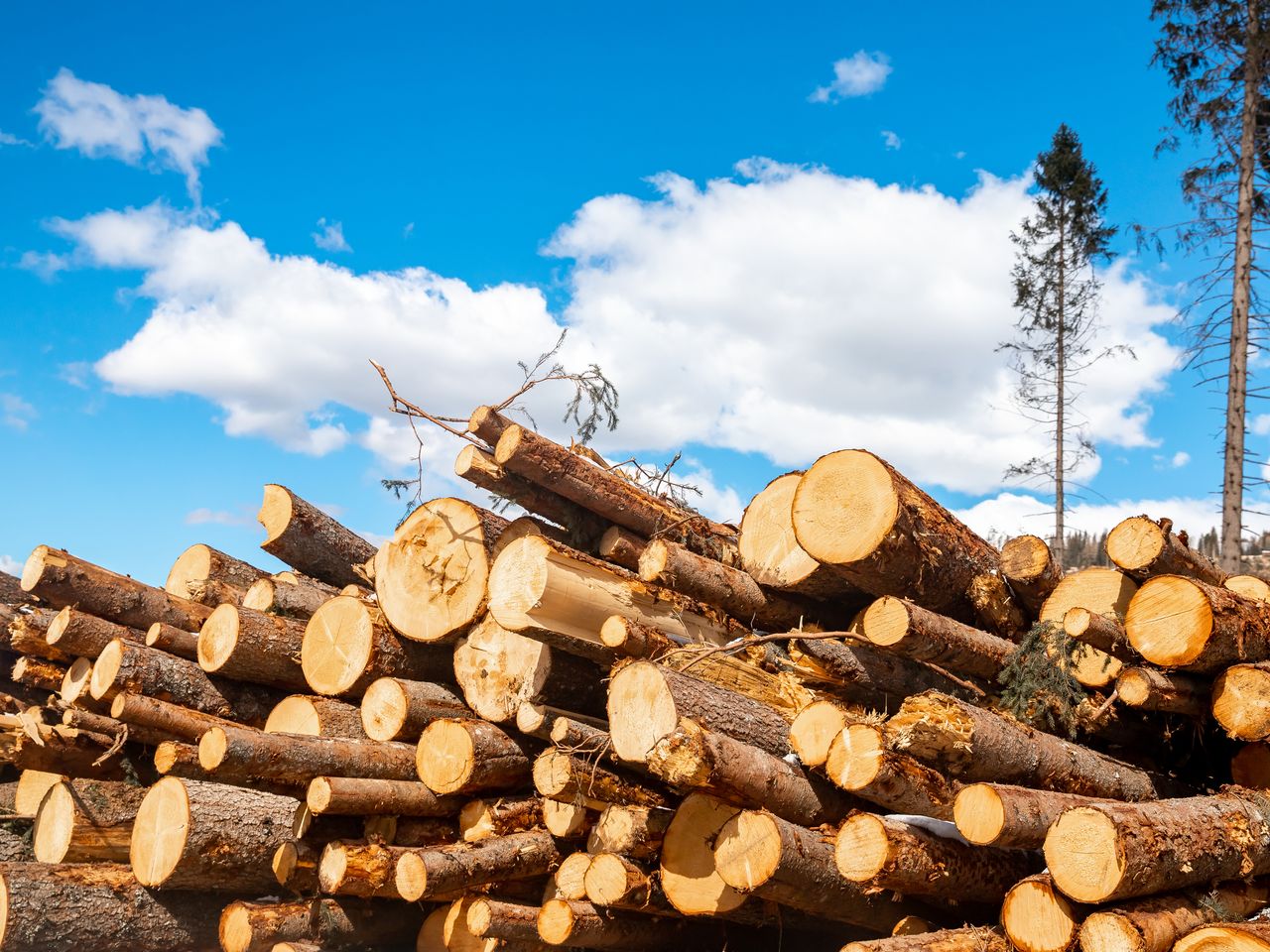 Last week, within the span of just a few days, two individuals both became extraordinarily wealthy in an instant. A Powerball ticket-holder in Maryland won the $731 million jackpot and a Mega Millions ticket-holder in Michigan was the winner of $1.05 billion.  While that may seem like a dream come true, winning instant wealth overnight in a public way can come with many challenges including the loss of anonymity, frivolous lawsuits, addiction, divorce, bankruptcy and even death.

Now, I am fully aware that most people would welcome the test and take their chances but it is worth pointing out there is another type of wealth, and another way to accumulate it, that comes with a lot less risk or danger.

For fifty years, Moshe Bruckstein lived in Bushtyno, Hungary (now Ukraine) with great honor and prominence.  His family, including his great-grandson—my father-in-law—were familiar with the story of his successful business, his role in the community, and how it was all then lost during the war.  However, it was only recently, when someone shared a book about the Jews of Maramures (Romania), that we discovered what, in fact, Moshe attributed his wealth and success to.

Moshe’s father, Yisrael Nosson Alter Bruckstein, was the Rebbe of Pistin and author of Minchas Yisrael and Emunas Yisrael.  His grandfather, Chaim Yosef, was a close Chassid of the Baal Shem Tov, a close friend of the Alter Rebbe, and the Shpoiler Zayde and the author of Tosafos Chaim.  Moshe himself was a loyal Chassid who frequented the tables and courts of great Chassidic masters.

Bushtyno was near a forest and Moshe had a lumber business.  It provided for his family but wasn’t particularly lucrative.  One Shabbos, Reb Moshe’s wife had the great honor of providing a kugel for the Nadvorna Rebbe (1824–1894), Rav Mordechai Leifer’s Friday night tisch.  As was customary, the Rebbe enjoyed a small portion of the kugel and then immediately distributed the rest to the chassidim eager to taste of the shirayim, the holy leftovers of the Rebbe.  By the time Reb Moshe got to the tray, all that was left were tiny scraps and crumbs.  The Rebbe, sensing the disappointment and frustration of his Chassid, turned to Reb Moshe with a big smile and said, don’t worry about it, from the shards of the broken luchos, Moshe Rabbeinu became wealthy.

Moshe Bruckstein didn’t understand the reference but enjoyed the rest of the Shabbos and the following week went back to work at the lumberyard.  Just a few days later he noticed something: When the large trees were chopped down and cut into lumber, small pieces of wood were regularly discarded as worthless scraps.   He took a closer look at them and realized that while those small pieces weren’t useful for construction or even for firewood, they were perfect for something else.  At the time, canes and walking sticks weren’t just for the elderly or infirm, they were trendy among people of all ages and particularly sought after by the wealthy and aristocratic. Immediately, he opened a factory to transform the discarded scraps from lumberyards into canes and walking sticks and in a short time became one of the largest distributors across Europe.  After World War I ended, his business sold hundreds of thousands of canes and crutches to those injured in the war.

The subtle beracha of the Rebbe had come true - from the scraps, Moshe Bruckstein became a wealthy man.

Hashem said to Moshe: “Carve two tablets of stone like the first, and I will inscribe upon the tablets the words that were on the first tablets, which you shattered.”

Rashi quotes the Midrash (Tanchuma 3:9:29) which comments on the words psal lecha, carve for yourself: “He showed him a quarry of sapphire in his tent and said to him: ‘The pesoles, the shards, shall be yours.’ It was from this that Moshe became so rich.”

Some become extraordinarily wealthy by making a lot of money overnight. Others gain wealth by collecting the small, seemingly insignificant and inconsequential things, moments and experiences that others are prepared to discard and throw away.

I have a dear friend who keeps a notebook for each of his children.  From when they first begin to speak, he writes down and collects the most adorable, witty and insightful things they have said.  At each of their bar and bat mitzvahs, and later at their weddings, he has pulled out their book and with a mix of nachas, emotion and nostalgia shared things he has collected from them throughout the years. When he wants to reflect on his “wealth,” he doesn’t look at his financial statements or holdings, he simply needs to open any of those notebooks and start reading.

While the likelihood of winning the lottery is exceedingly small (there is a greater chance of your getting hit by lightning twice on the same day), we can all become very wealthy, if not overnight, over time.  For many, this year has been financially challenging, draining savings and depleting hard earned moneys.  For many, it has been emotionally exhausting, depriving us of many things we were looking forward to or previously took for granted. And yet, in other ways it has been rich with opportunity to remember the difference between what is essential and unessential and to be grateful for that which we most often have taken for granted.

How many moments, experiences, people and things have we dismissed and discarded as insignificant? How many cute or witty lines did we hear from a child we would not have heard had we not been spending more time at home? How many opportunities have we had to participate in something online – a shiur, a concert, an out-of-town relative’s graduation – that we would not normally have been able to be part of? Imagine the “savings” we can accumulate by taking note – either in a journal, or on an app, or at a minimum just spending a reflective moment at the end of the day – of something meaningful, something enjoyable, however small it may seem, that happened to us that day.

Take the time to think, reflect and recognize that if we only hold onto that which we previously discarded, like Moshe Bruckstein and Moshe Rabbeinu before him, we can become very wealthy indeed.

I Don't Believe in That God Either

I Don't Believe in That God Either