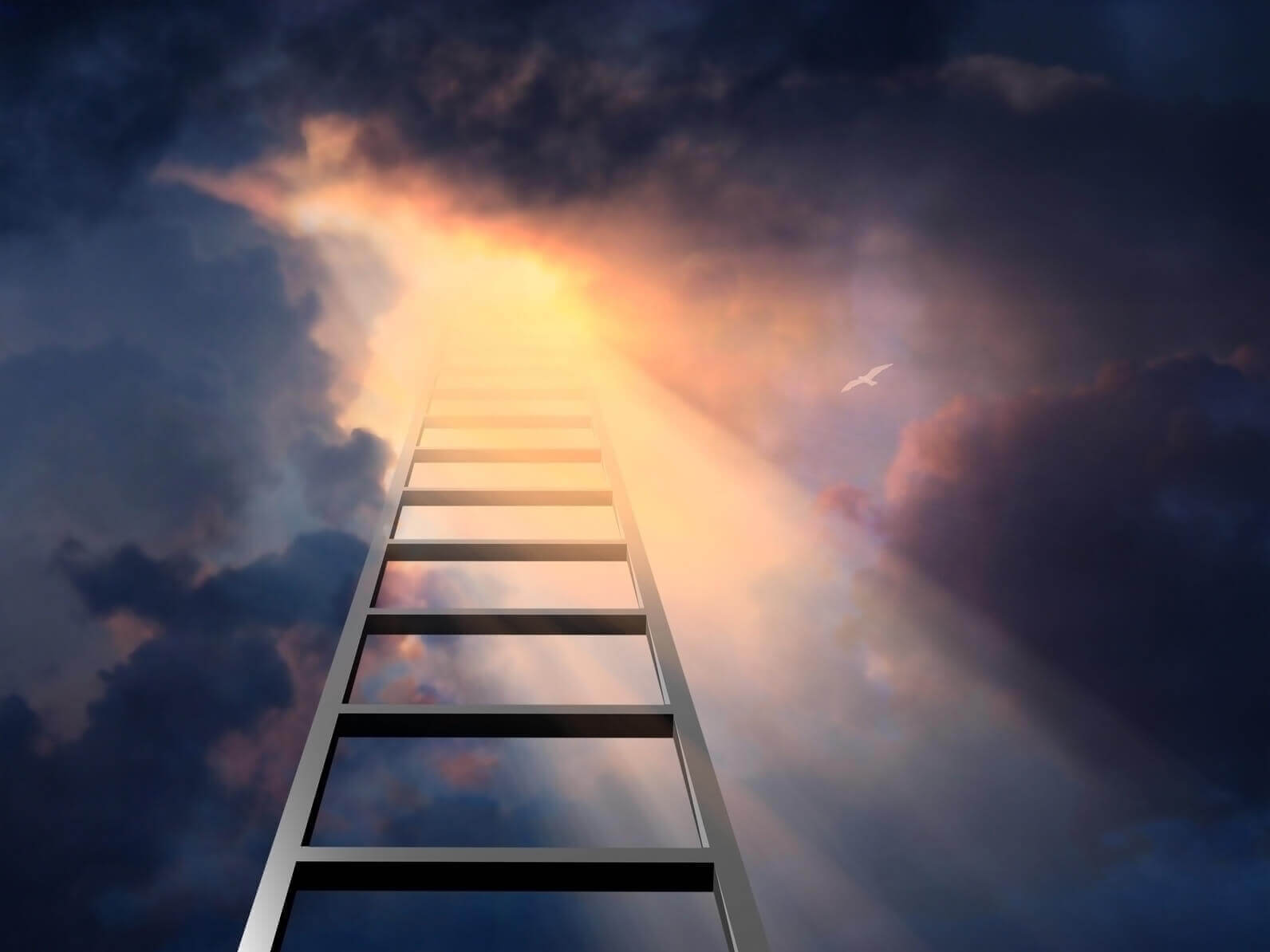 Prior to 1974, the standard practice for dealing with someone who was choking was to whack the afflicted person on the back. Dr. Henry Heimlich argued hitting them that way can force the obstruction further into the gullet, rather than dislodge it.  He worked on various theories attempting a better way before ultimately coming up with the technique of putting one’s arms around the person choking and exerting upward abdominal thrusts, just above the navel and below the ribs, with the linked hands in a fist, until the obstruction is dislodged.

Heimlich published preliminary findings from his experiments with anti-choking techniques in a US medical journal. Newspapers around the US quickly began picking up on examples where readers, including restaurant owners, had caught word of Heimlich’s article and had tried the maneuver on choking casualties, with successful results.

Word spread, and that summer the Journal of the American Medical Association published an editorial in which, with the surgeon’s permission, the technique was officially referred to for the first time as the “Heimlich Maneuver.” The technique became widely adopted nationally and internationally and today it appears on posters in most restaurants and is taught in many schools.

Despite introducing the technique, Heimlich had never actually used it the 42 years of its existence. In 2016, Dr. Heimlich was in the dining room of his retirement home in Cincinnati. A fellow resident at the next table began to choke.  Without hesitation, Heimlich spun her around in her chair so he could get behind her and administered several upward thrusts with a fist below the chest until the piece of meat she was choking on popped out of her throat and she could breathe again.

At 96 years old, Dr. Henry Heimlich had finally executed the Heimlich maneuver to save a life.  A short time later, the 87-year-old woman for whom Dr. Heimlich was an angel here on earth, wrote him a note saying she was so thankful that “God put me in this seat next to you.”

Our Parsha begins with the description of Yaakov’s dream that included angels ascending and descending a ladder to heaven.  Many commentaries wonder why the passuk describes them as “going up and coming down”; shouldn’t angels descend from heaven and then ascend back up to it?  I would ask a more fundamental question: why do angels need a ladder at all, can’t they float or be beamed down to earth and back up to heaven?

The answer can be found by looking at other appearances of angels in Sefer Bereishis. When Yaakov is poised to reunite with his brother Esav, he first sends "malachim" to Esav. Rashi there interprets "malachim" as "מלאכים ממש," real heavenly angels.   The Ibn Ezra disagrees.  He says Yaakov sent human messengers who came through for Yaakov and did just what he needed at that moment.

Later still, when Yaakov sends Yosef out to look for his brothers, the Torah cryptically tells us someone appeared to Yosef and asked, “who are you looking for, maybe I can help direct you.”  Rashi says that person was none other than the heavenly angel Gavriel.  Again the Ibn Ezra disagrees and says, no, it was a human being who at that moment stepped up for Yosef and asked how he could help.

Based on the Ibn Ezra’s consistent explanation, perhaps we can suggest that the angels in Yaakov’s dream were not in fact heavenly angels but men.  Until that dream, Yaakov was an איש תם יושב אוהלים, a pure person who sat in the tent and studied Torah.  Now, he was bringing all of that learning, knowledge, wisdom, and insight into the world.  Perhaps through this dream and vision, Hashem was communicating that spirituality and angels are not made in heaven, but rather angels are made here on earth. Maybe that is why they are described as going up and coming down.

Yaakov’s mission—and ours—is to be the angel for others.  When we come through for others, when we ask how we can help, when we make the difference for them, we bring a piece of heaven down here to earth. Through our actions we build an actual stairway to heaven.

Yaakov awakens from his dream and becomes dedicated to being an angel.  When he goes to the well, he sees lazy employees and he immediately says, אחי, my brothers who I care about, the day isn’t over, we have to keep working.  He sees a young lady who can’t access the well because of a huge boulder covering it and he spreads his angelic wings and lifts it for her.   He is Rachel’s angel.  He ascends to heaven.

When Lavan replaces Rachel with Leah on Yaakov’s wedding night, Leah must have panicked.  It will be humiliating when Yaakov is expecting his beloved and finds Leah instead.  What did Rachel do?  She had every right to expose the situation. Instead, to save her sister the embarrassment, she became her angel and gave her the simanim, the secret code that she and Yaakov had formulated.

We must not passively wait for angels to descend from heaven, to relieve pain, offer support, provide help, and bring salvation.  We must be those angels, proactively stepping up and stepping in to make a difference in the lives of others.

For nearly  years, $100 bills with an identifying mark were randomly found all over Salem, Oregon, in markets, at stores, fairs and even on the street. They helped people pay their electric bill, make their rent, buy their prescription medication, and even provide them shelter for a couple of nights. At last count, the mystery philanthropist has anonymously given out of over $50,000 worth of $100 bills and has become the angel for so many.

In July of 2017, Rosie Gagnon laced up her sneakers for her daily run around the hills of Virginia’s Shenandoah County. When Rosie hit mile six of eight, the water she’d packed along was gone and her face was bright red. As she passed by one particular home, a man pulling down the driveway stopped and poked his head out the window.  He offered her a bottle of water and it was exactly what she needed.  He then asked her if she was the one he sees running past his house every day.  She answered yes.  The next day on her run at mile six out of eight again, there was a cold bottle waiting for her on a green telephone box at the edge of the road. And then again the next day, and the day after that.  Six months after leaving water each day she runs, Rosie was interviewed.  She explained that she packs along her own water, of course, but it never lasts as long as she needs. But there, with a huge hill looming in her final stretch, she always knows there’s help ahead.

There are countless stories of humans ascending and descending the stairway to heaven to be someone else’s angel.  Twenty-two years after inventing his technique, at 96 years old, Dr. Henry Heimlich became that choking woman’s angel.  When Rosie Gagnon had to face the daily run up a steep hill, Bruce Riffey was her angel who put out water that gave her the encouragement to make the climb.

There are people all around us who are choking on life, facing steep uphill climbs, or stuck on the proverbial side of the road. They are struggling emotionally, financially, with loneliness or in despair.  Say hello, give the benefit of the doubt, offer a kind word or a kind gesture.  You might be somebody’s only angel of the day, their gift straight from heaven.